Tom is part of the establishment 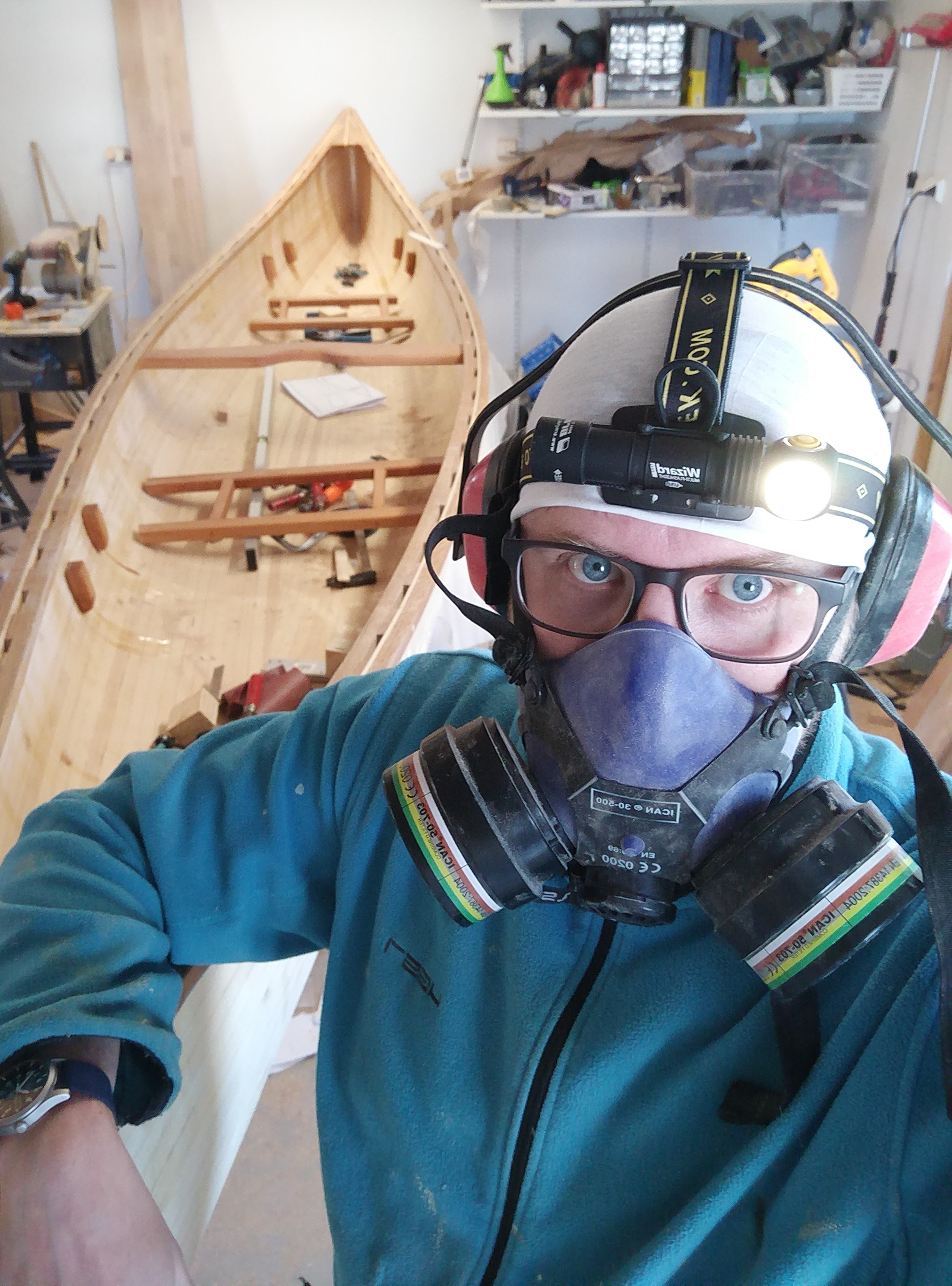 - I started as a summer worker at the Chydenius´ Institute (Kokkola University Consortium Chydenius) with a RAI project in 2001 and was later hired by the company. Until my graduation I worked as a "pseudo engineer", Tom says.

A lot has happened in 19 year especially in programming.

- I started as a programmer and I am still coding. Of course, my role has changed during the years and the work has developed a lot.

When Tom started his RAI-work he was a youngster of 21 years and there were only a handful of employees in the company. Now there are more than 50 employees at Raisoft.

- Back then we did all the work phases ourselves from start to finish. All of the programmers had our own projects or part of projects that we completed ourselves. For instance, I took part in a so called "OHRA" project in the Chydenius´ Institute to develop the structures of programs, Tom says, and continues reminiscing:

- The first "OHRA" product version was a Raisoft Acute Care pilot version in 2005. Beside the owners there were four people working at Raisoft: JJ (Johan Jansson), Mankku (Magnus Nygård), Kirsi Uusitalo and myself. All four of us "interns" sat in a room in the "Hagström corner" on the top floor next to Theare "Iltatähti". The room was called "Käyrätorvi" (French Horn) so that became the name of our team.

The "Hagström corner" is one of the most well-known land marks in the city of Kokkola. The Hagström leather factory (1896-1981), with its high clock tower facing Pitkänsillankatu-street is the site where Raisoft was located until mid-2000, when the company relocated to iPark on the opposite side of town - from a leather factory to an old bakery.

From proactive to longer processes

Tom says that in the early years working was very proactive. When one person managed the whole process one could react to the feedback from the field right away.

- To grow is both good and bad. Before the whole process was very much in one person´s hands, now all changes and development goes through the "machinery" and a team consisting of individuals who all have their specific roles. My role is very much in the fore-front – I am the one working on developing the next version of the system.

- The company has changed and grown but Raisoft still puts great trust in people and the ground principals remain the same. You can do and plan your work quite freely and the work spirit has always been excellent here, Tom concludes.

When your hobby is trying out new hobbies

Tom´s engineering also shows in his down time. He has many different interests. Tom likes challenges and wants to try out things for himself.

- During the past year I have been working on a canoe and this summer I am going to put it out on waters. I am not really the boating type, but building a canoe seemed like a good project and an interesting challenge.
Luckily Tom has both a garage and a big yard where various projects have seen the light during the years.

- I got excited about coffee so I decided to build my own small roaster in the garage and I ordered raw coffee beans. The roaster is still in use and Tom has about eight different coffee makers at the time being.

He has also tried motor-biking and diving. A gazebo built by Tom can be found in the back yard.

The "covid spring" has not affected Tom´s work substantially.

- I have been working like before. My wife takes care of the children during the days, says the father of two: a 12-month old and a 6-year old. And, of course, the two cats.